SLUH is a member school of the Metro Catholic Conference (MCC). Since its formation in 1991, the MCC has been the athletic home of SLUH, De Smet, Vianney, CBC, and Chaminade - five of the largest all-male Catholic schools in St. Louis. The conference has offered Cross Country as an interscholastic activity since 1992, and SLUH has an unmatched tradition of success among its MCC brethren.

Each October, the five MCC member schools contest championship races over three levels: varsity, junior varsity, and freshmen. Though the results of this meet have no bearing on postseason qualifications or advancement, Conference is always a circled date and highlight on our season calendar. Each season, an important team goal for us is to win Conference on all three levels.

Varsity has earned first place in 28 of the conference's 31 years, including an active streak of 19 consecutive seasons. Many of our truly great runners have never been individual conference champions, for such an achievement involves the convergence of many factors. Yet, we are proud to say that 14 student-athletes on 16 occasions have earned the right to call themselves "MCC Champion."

Click to see all our MCC varsity point totals

Click here to see varsity split sheets for all our MCC races.

On the junior varsity level, the team has come in first in all but two years: 2000 (3rd) and 2016 (2nd). In many of those years, we have perfect-scored the race - placing our runners in positions first through fifth, earning the lowest possible XC team score of 15. Our success on the JV level is a testament to the team depth we take pride in developing. Typically, our top JV runners are varsity-caliber runners on nearly every other team in the area.

Many of our runners have become JV conference champions:

Through the years, many of our runners have earned the right to call themselves the freshman MCC champion. 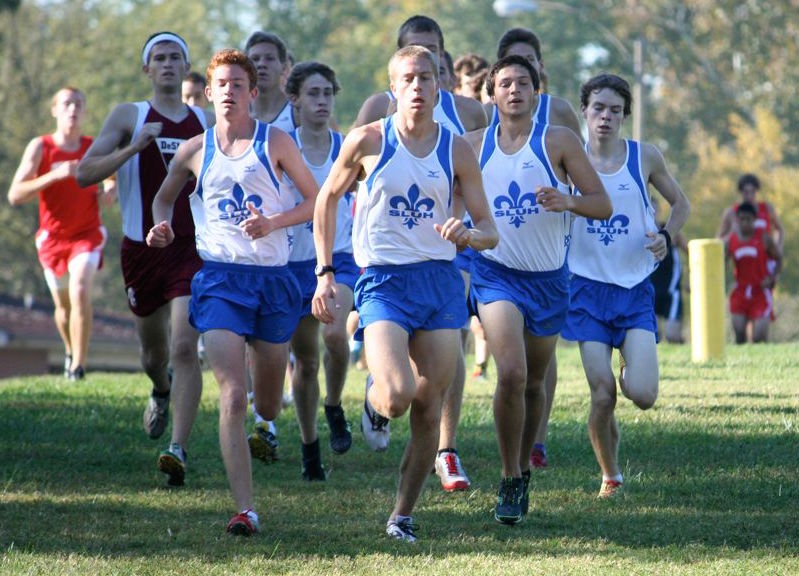