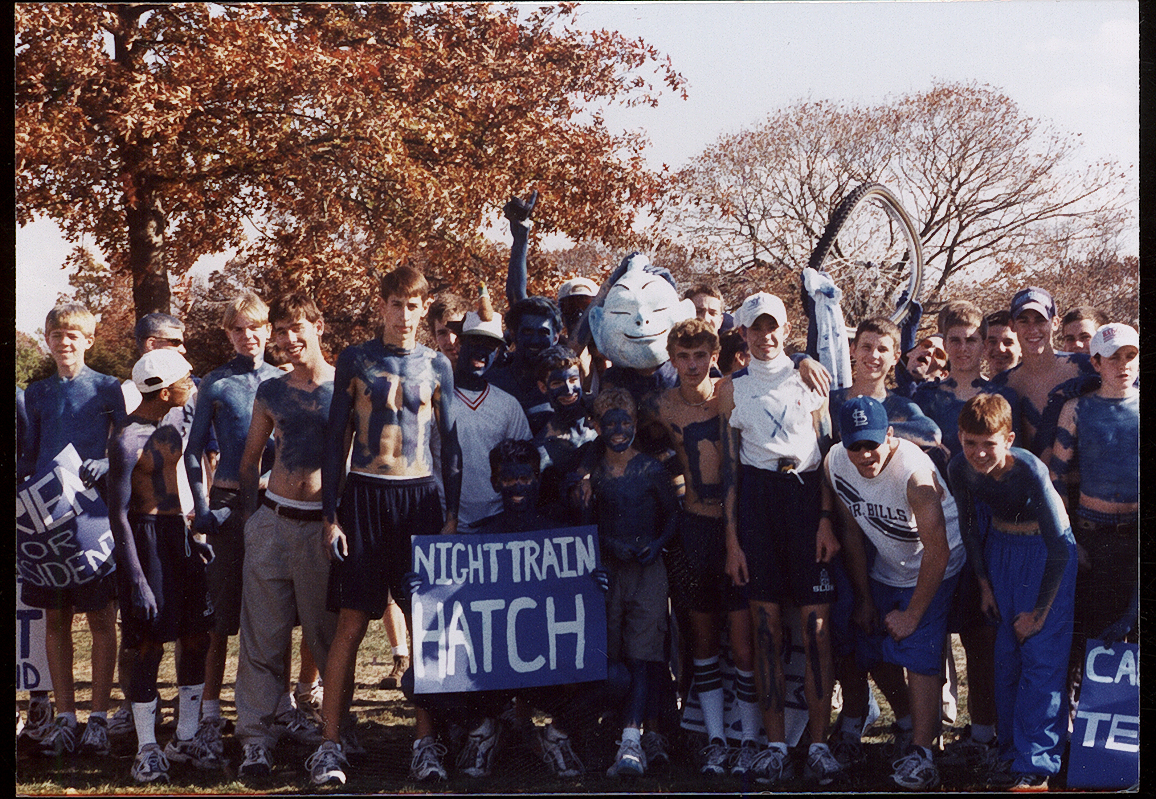 SLUH has a rich history of success at the State Cross Country meet. Year in and year out, a program goal of ours is to qualify to compete in the Missouri State Championship. The first team in our program's modern era to qualify for State was the 1989 team. Since then, we have sent a team to compete at the State meet a total of 29 times, including every season since 1993 - an active streak of 28 years.

Data on how SLUH compares to other Missouri Class 5 teams since 1999, in terms of performance at the State meet.

Listed below are all the program's State finishers from 1982 - present, sorted by...

Since 1953, we have had 47 "All-State" performances from 36 different student-athletes at the State Meet. To earn All-State honors, a runner must finish in the top 25 of the State Meet (Before 1997, the All-State cut-off was top 15). Larry Dirnberger in 1961 remains SLUH's only individual XC state champion.