Get ready for some healthy competition!

Introducing our chefs for Battle Harvest

Chef Brian Doherty is a graduate of the Culinary Institute of America. Brian worked in many prestigious kitchens in St. Louis before becoming Chef of Shiitake Restaurant in Clayton, Missouri now, co-chef at The Block.

Chris Leahy is the executive chef at Parm restaurant in New York City. He began his cooking career with an apprenticeship at the St. Louis Club, and has since worked at DB Bistro Modern, under Chef Gordon Ramsey at Connaught, and at North Gate and The Junction Taverns. He also has worked at acclaimed restaurants in London. After graduating in 1995, Chris is returning to SLUH to lead one of four student teams in Iron Chef SLUH: Battle Harvest.

Brendan Kirby is a professional chef and restaurateur who owns Seed Sprout Spoon. Brendan graduated from SLUH in 1999 and is one of the two returning chefs from Battle Shrimp.

Alex Feldmeier is the Sous chef at Brasserie and has cooked at the Niche and Monarch restaurants. A 2004 graduate from SLUH, Alex is the returning champion from Battle Shrimp.

Also appearing at Iron Chef SLUH: Battle Harvest to emcee will be Rick Lewis, the head of kitchen at Quincy Street Bistro, head of staff at Southern, chef at Monarch, and who is now opening his own restaurant with his wife, Elisa.

Sean Leahy graduated in 2005 from Webster University in St. Louis with a BA in Studio Art. After spending a semester in Vienna, Austria, he returned to St. Louis and began working for the area’s premiere ice sculpting company, Ice Visions. He then moved to Austin, TX, where he opened his own Ice Sculpting company, Full Spectrum Ice.

This year at Iron Chef SLUH, Sean Leahy will be creating a harvest themed ice sculpture. This ice sculpture, which will be carved entirely during the event, will be up for auction.

Click here to learn about an explanation of Joel Salatin's farming method in 7 minutes.

Click here to learn about making better choices with seafood from Seafood Watch.

Click here to learn about which type of meat is the best to eat, and what nutritional benefits come with eating sustainable-fed animals.

Click here to learn about sustainable and organic foods.

Brought to you by SLUH's Sustainability Club and Student Council

Thanks to Our Sponsors 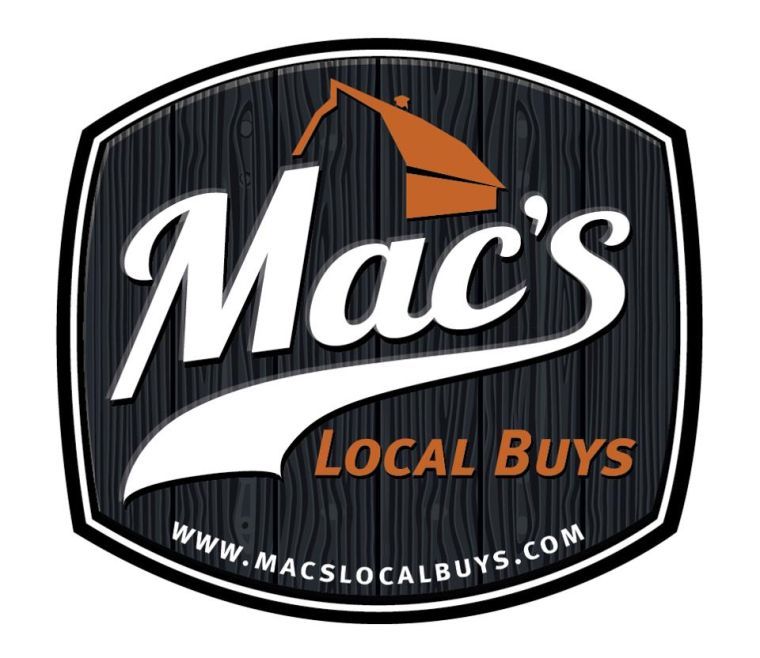 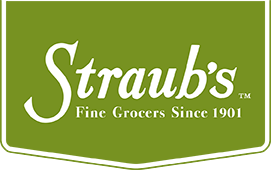